During last week’s briefing of the President’s Coronavirus Task Force, Dr. Anthony Fauci, the United States’ top infectious disease doctor and the director of the National Institute of Allergy and Infectious Diseases, noted there are thousands of flu deaths and more than 100,000 flu hospitalizations already in the United States this flu season. Still, the coronavirus is drawing a significant response because of the “unknown aspects of this particular outbreak.”

“The reason is, despite the morbidity and mortality with influenza, there’s a certainty, for example, of seasonal flu. I can tell you all, guaranteed, that as we get into March and April, the flu cases are going to go down. You could predict pretty accurately what the range of the mortality is and the hospitalizations, as we’ve done over the years. 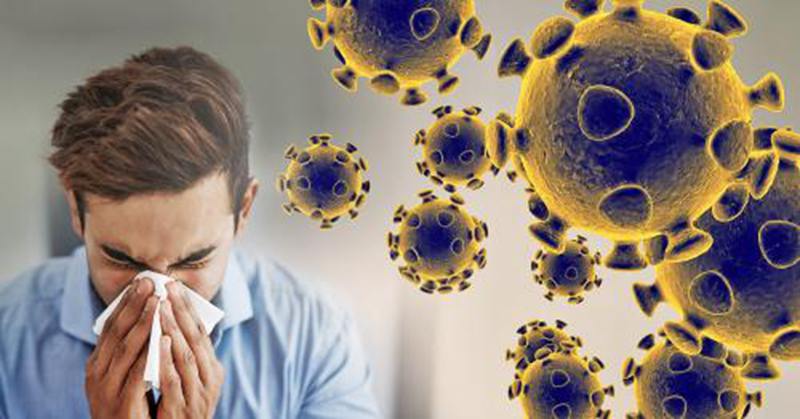 “The issue now with this is that there’s a lot of unknowns,” Fauci said.

Understanding seasonal viruses
Indeed, some viruses can have seasonal ebbs and flows.

Seasonal flu occurs because of the persistence of current strains or recently circulating strains of the flu. But because these strains persist in the environment, some people are immune. Vaccines can also prevent people from becoming sick from these seasonal strains of the flu.

Aside from the recently discovered novel coronavirus, there are other coronaviruses that are considered seasonal. They are commonly found in the environment and most people will be infected with them at some point in their lives. These seasonal coronaviruses usually cause some mild to moderate upper respiratory infection, like the common cold, and a last a short time.

But what makes some strains of viruses seasonal isn’t clear to scientists. When it comes to the flu, Schaffner said, humidity might contribute to seasonality. When we breathe in and out, virus particles escape, surrounded by a droplet of moisture. During the winter, when there’s less humidity in the air, the moisture evaporates and the virus particles remain suspended in the air. In the summer, when the humidity is higher, the droplets keep a lot of that moisture and fall toward the ground.

But Schaffner added that humidity wasn’t the sole factor, and “it’s not entirely clear” why some viruses are seasonal, he said.

And in some parts of the world, the flu exists year-round.

“It kind of smolders along all the time,” Schaffner said.

However, the flu is something that has been studied a great deal over many years. The novel coronavirus was just discovered in humans in December.
“It’s a new virus,” Schaffner said. “We’ll have to see.”